SMD LED STROBE PAR – professional LED strobe that can also act as a floodlight, equipped with 189 diodes operating with warm white light and 96 RGB diodes, designed for use on stages, in clubs and discos.

SMD LED STROBE PAR is a unique LED stage lighting in the form of a strobe reflector. It is available in the form of a ring system of 189 white, half-watt LEDs responsible for lighting and creating strobe effects, as well as an external ring consisting of 96 diodes operating in the full RGB color palette with a power above 19W. Reflector of a wide range of applications on music stages and theaters, during concerts and various performances, as well as in dance clubs, discos and work of mobile DJs.

Its electronic components are enclosed in a solid, aluminum housing equipped with a double mounting bracket. It provides convective cooling of the entire unit, eliminating the need for loud fans. Thanks to this, it can be used to create special effects in places that require silent operation of devices, such as theaters or TV studios, and support for the RDM function allows you to set its address and operating parameters in a wireless way.

In the front, central part of the LED spotlight there is a system of six rings with white SMD diodes. The seventh LED ring with colorful LEDs is located at the outer edge of the housing. Each wheel of LEDs can be lit independently of the others, which allows you to create the impression of movement and interesting lighting effects. The rear part of the housing has powercon type power sockets (including ‘pass it on’ enabling voltage supply directly from the device to the device), 3-pin XLR input and output for sending DMX control signals, and a control panel in the form of an LCD display and four buttons (Menu, Up, Down, Enter). They allow you to manually set the static light or select one of the several operating modes of jupiter:

SMD LED Strobe Par is an excellent stage strobe from Evolights – a brand valued for high-class stage lighting. The floodlight is great for small and medium-sized stages. It can also act as a disco strobe, LED effect, be an element of luminous scenery or be used to decorate with light. This is a professional LED strobe available at the best price from the Music Express store! 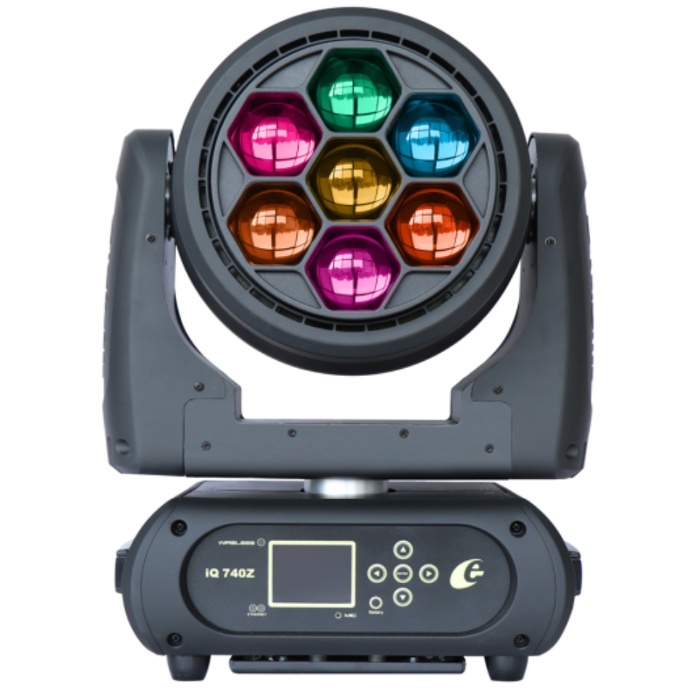 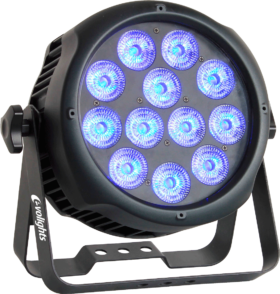 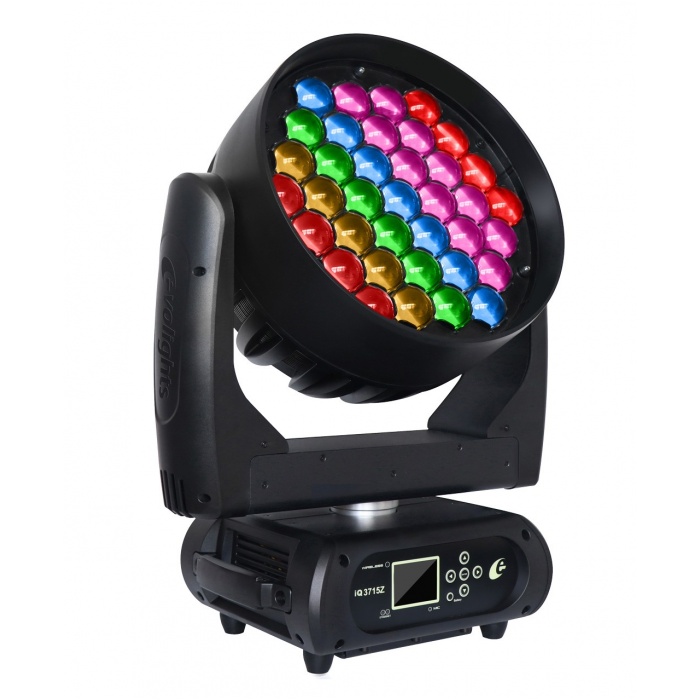 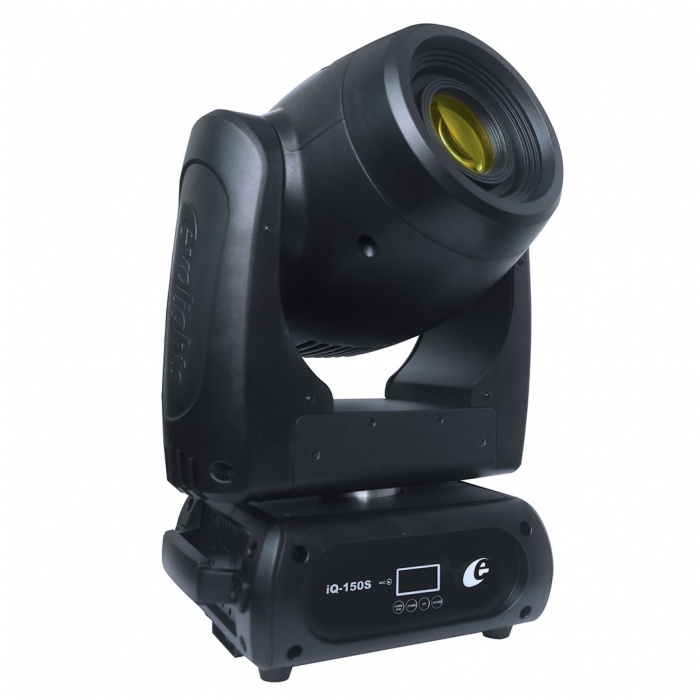 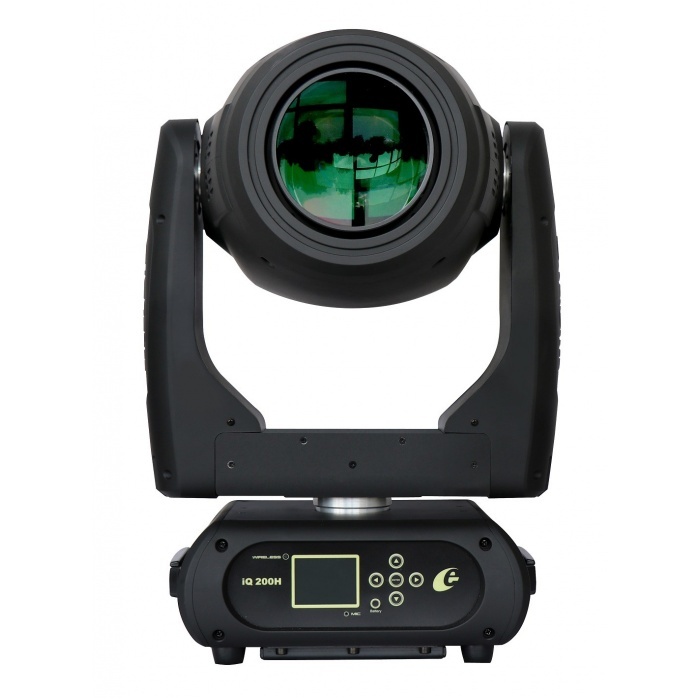 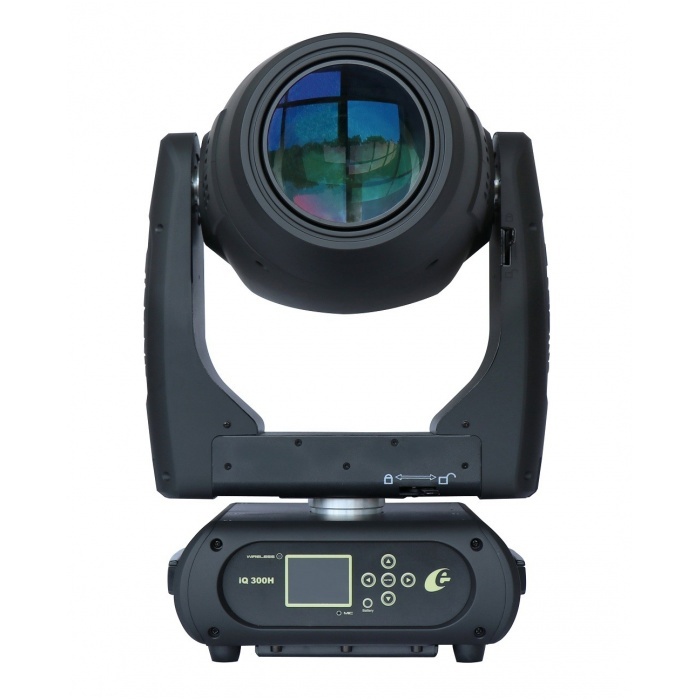 iQ-300H
Prev
Next
We use cookies to enhance your experience. By continuing to visit this site you agree to our use of cookies.AcceptMore info